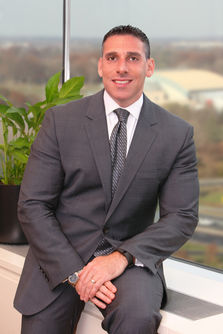 Andrew Lewner is a Partner in the firm’s Litigation Department.  Andy has broad experience in all phases of commercial litigation, having conducted bench and jury trials, and represented companies in a wide range of matters before in federal and state trial and appellate courts.  Andy also has extensive experience relating to Alternative Dispute Resolution, having represented companies and individuals before arbitration panels and in multi-day mediations throughout the world.

Andy was selected as a “New York Metro Super Lawyer, Rising Star” 2013, 2014, 2015 and 2016.  He has also been a member of numerous organizations, including the Nassau County Bar Association, the Association of the Bar of the City of New York (for which he served on the Arbitration Committee) and the AIDA-U.S. Reinsurance and Insurance Arbitration Society (ARIAS) (for which he served on the International Committee and the Forms and Procedures Committee).  Mr. Lewner is also a regular speaker at industry conferences, and has authored numerous articles that have been published in widely-read publications, including the New York Law Journal, on a host of topics of interest to the legal and business community.

Prior to joining the Firm, Andy was a litigation partner in the New York office of a national law firm.