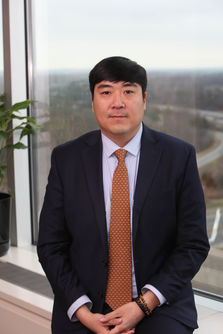 Prior to joining the Firm, Michael was associated with an Am Law 100 law firm and a boutique litigation firm in New York City.   Michael also served as a law clerk for the Hon. Frank Maas, United States Magistrate Judge (Ret.), in the Southern District of New York.

Michael is admitted to practice in New York State and in numerous federal courts around the country.